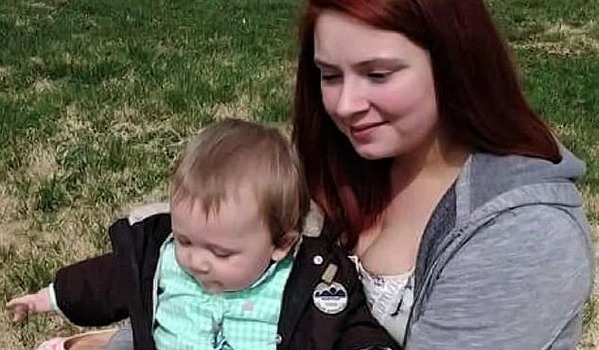 ・Jessica Doty Whitaker, 24, was shot dead on July 5 in Indianapolis, Indiana
・Whitaker, her fiancé Jose Ramirez and two others were reportedly walking along the canal when one of them allegedly used the n-word
・A nearby group of people heard the phrase and a confrontation was sparked
・During the argument, Whitaker responded ‘All lives matter’ when the other group said ‘Black Lives Matter’
・Whitaker, a home health nurse, leaves behind a three-year-old son
・She was one of three people shot dead at Indianapolis’ canal last week, and one of several over Fourth of July weekend
https://www.dailymail.co.uk/news/article-8515507/Young-mother-24-shot-dead-fianc-saying-lives-matter.html 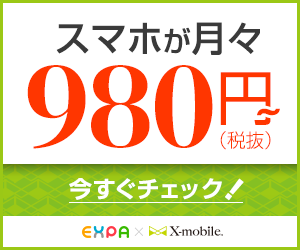